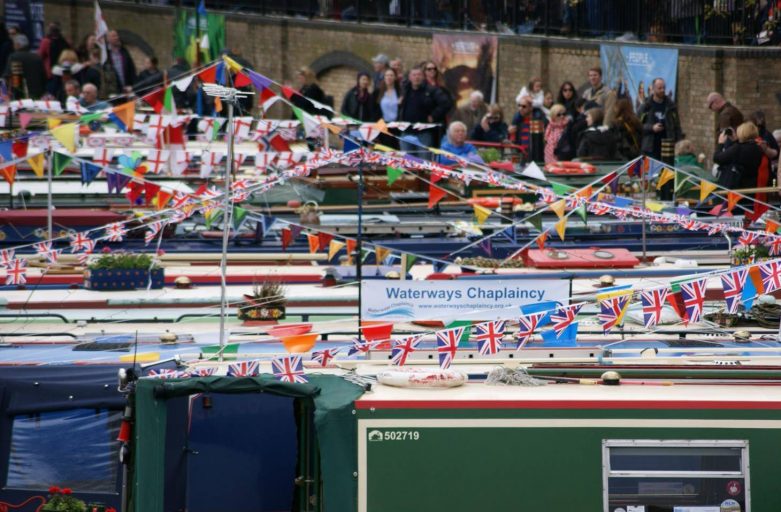 Vision for 200 Chaplains on the rivers and canals by 2020

In November there was a short piece on Radio 4 about our vision for 200 Chaplains on the rivers and canals by 2020.

Well, there were a number of emails and tweets that responded to the broadcast, a couple being about previous instances of Chaplains on the waterways. One of them refers to the father of Lewis Carroll. Here is an extract from Preston Brook Council with some more information.

“Perhaps the best known church in the area was the converted canal boat built in about 1840 by Lord Francis Egerton. For some years this boat went up and down the canal to be used by boatmen and their families. By1860 it had been lifted out of the water and placed by the side of the Runcorn arm of the canal near it’s junction with the Bridgewater Canal. The Rev. Charles Dodgson, the vicar of Daresbury, and the father of Lewis Carroll held services there for the boat people. It became known as the Watermen’s Church. St. Faith’s, a mission church from All Saints Daresbury was built in 1887, with funds from the Greenall family. It went out of use in the late 1990’s and was subsequently sold for development into a house.”