Timely article about inequality on the canals 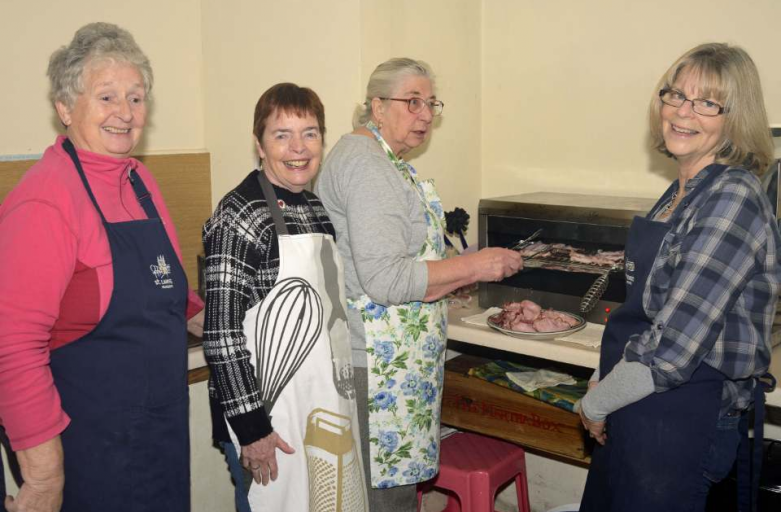 Inequality on the canals

Sam Worrell*, a friend from the waterways, has written an article for Friends, Families and Travellers about inequality on the cut (slang for the canals).

I met Sam when she lived on a narrowboat on the Kennett and Avon, when we were connecting and helping boaters in common. She interestingly states:

“It is boaters without home moorings who often fall under the radar of health and welfare services, and who suffer similar inequalities in accessing services that ethnic Gypsies and Travellers do. The issues that water based travelling communities face may include;

No address, no help?

Life on the waterways can be, and often is, ideal, but she highlights some boaters face as they have to move around the system with no fixed address. This often precludes many from accessing many services we take for granted e.g. NHS doctors, dentists and follow-up screening.

“The introduction of Universal Credit, which is internet based, has had a negative impact upon those more vulnerable or older boaters who depend upon benefits due to physical or mental health preventing them from working. Limited access to the internet aboard canal boats, particularly in more rural areas, not being able to access computers in libraries (either because they have closed down or due to not having an address to register), lack of transport, cruising further afield into neighbouring local authorities, all impact upon being able to receive benefits.”

“What is happening is that due to them being technically not street homeless, and being tucked away along the canal out of town, they are falling off the radar and not being included in homeless and outreach support services. In many cases, it falls to the rest of the boating community and faith based canal groups such as the Canal Ministries or Waterways Chaplaincy, to offer support and practical help.”

Sam has articulately highlighted the same matters we meet as volunteer Waterways Chaplains when we are out on the canals, as we aim to come alongside all and support whenever we can with all that life throws at us.

Is there anything here you could help us with supporting the vulnerable on the waterways? Click here  for ideas to support the volunteers on the front line or here if you are able to donate more than time.

You can read the whole article here .

*Sam Worrel worked for Julian House . They are working for “A just society where socially excluded people are supported and empowered to build sustainable, independent lives.”

Sam worked as a Gypsy Traveller and Boater Outreach worker in Bath & Bristol.