When the going gets rough 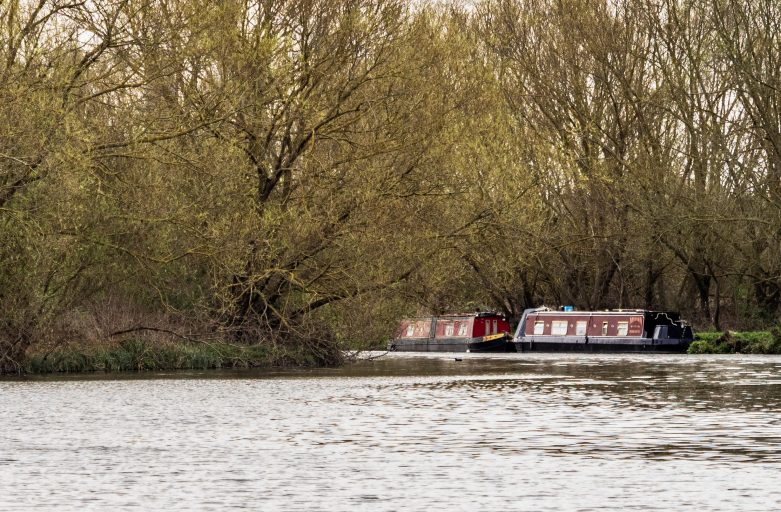 Senior Waterways Chaplain, Mark Chester, told me this week that he is about to celebrate the 30th anniversary since he was made a Church of England priest, having previously been an Army Officer. Careers can change direction dramatically and unexpectedly! Mark still maintains his links with the military, but now as a part time chaplain, while the other half of his time is spent on chaplaincy to the waterways.

He points out that no UK government would dream of sending soldiers to war without the backup of a chaplain. They know how valuable it is to people living in challenging environments, that our spiritual side is a vital aspect of the human psyche from where we may draw significant strength when under extreme pressure. It can be costly to neglect it.

Indeed we find chaplains in other high-stress settings too – places like prisons and hospitals for example: but on our serene canal system?  Nah!   But actually ‘yes’!   Mark says he has… ‘to salute those early waterways chaplaincy visionaries who became alive to the very real needs there and I feel privileged to have been graced with the opportunity to become so deeply involved.’

Quite so! We now have around 90 chaplains dotted around the country, some of them continuous cruisers who can pop up anywhere on the system and in winter time they can be busy. Life aboard despite advanced heating systems and comforts in some ways is little different from the kind of facilities found on land, there is still the issue of isolation and how to handle challenges when they arise.

The breadth of need felt by the Waterways Chaplaincy is seen every day in practical engagements and conversations, and also in the prayer requests that keep chaplains’ phones chirruping all through the day.. Many of those messages highlight that boaters, for all their independence, often find themselves in need of a friend, and even the most casual towpath engagement can sometimes lead to a supportive relationship that could prove very helpful to you.

We have some amazing volunteers and two full-time Senior Chaplain appointments have been made recently to ensure that development in the North and the South continues apace.

Keep an eye out for a chaplain on a towpath near you!